This is a continuing series. As I am rapidly “growing up” I find less and less time to play video games, so I’m celebrating my top ten favorites over a lifetime of playing and the impacts that games have had on me. See Number 5. 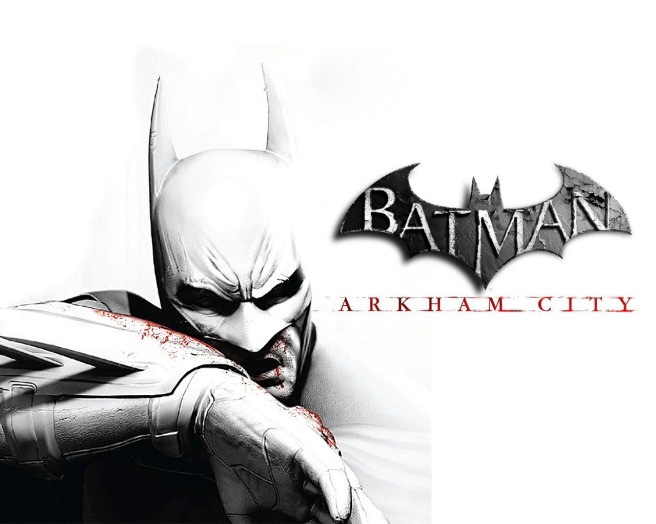 It’s going to be hard to say something about this game that hasn’t been said, but I’ll give it my best shot. The Arkham games are sublime. Asylum was the first game to really let the gamer feel like Batman. Part Stealth, part beat-em-up, part puzzle and exploration, it weaved all of Batman’s greatest attributes into one, not to mention some of his best villains (Scarecrow scenes, anybody?).

But Arkham City is where they took everything that was great and cranked it into awesome. Mobility became tighter and you could glide all over a map five times the size of Asylum. A wealth of awesome new gadgets. Side missions with new villains and mysteries. Enemies re-imagined. And an epic story mode that pushed Batman to a new edge with a finale that left gamers and Batman fans alike stunned in silence.

This is the most recent of all the games on my list, so it didn’t have some tremendous impact on my life. It didn’t much change me as a gamer or a person. It’s simply one of the most fun games I’ve ever played. I have played it a dozen times and I plan to play it a dozen more. This is the mark of a good game: even when you’ve found everything, even when you know the story, even when everything is old hat, you still play it. Why? Because just playing it, just pressing those buttons, just doing, moving, gliding, searching, and fighting are so darn fun. 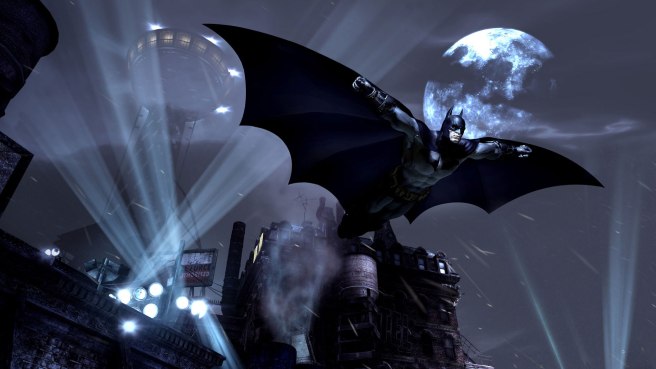 Arkham City combines my two favorite versions of Batman: the Animated Series version and the Christopher Nolan version. The game has the colorful, animated world of the Animated Series (not to mention some of the voice actors) and the gritty realism of the Nolan-verse. This makes for a perfect Batman, mixing the dark and the absurd, which is what the Batman universe really is: dark and absurd.

I never could get behind the fun and campy Batman of the Adam West era and Tim Burton’s was still a little too cartoony. Yeah, sure, Batman can just be a guy in a cape and that can be silly, but he has no identity that way. I mean, there are TONS of guys in capes out there, so what makes him special? But in the darker hues of Gotham, Batman becomes his own person, a symbol of terror for the terrorists, the thing criminals fear… the Dark Knight (cue awesome Hans Zimmer score).

But like I said, this game really makes you feel like the perfect version of Batman. You can fly across the sky, mixing gadgets and aerodynamics. You can punch through waves and waves of enemies with incredible acrobatic physicality. You can weave your way out of puzzles and traps with your tool belt. You can examine your surroundings and analyze threats and environmental clues. You can solve crimes and mysteries using forensic evidence. You can sneak in a hundred ways. You can terrorize the baddies.

Seriously, I will totally buy a PS4 just to play the impending Arkham Knight.

QUESTION: What’s your favorite version of Batman? Silver-age camp? Dark yet colorful? Gritty and realistic? Something else? Answer in the comments!