The other day, I saw a Kindergarten boy playing a game on his dad's iPad called "Shoot the Moon." It's one of those silly app games that's as simple as its title. You tap the screen to shoot a rocket at the moon. Of course, the moon moves around the screen, singing "In the … END_OF_DOCUMENT_TOKEN_TO_BE_REPLACED 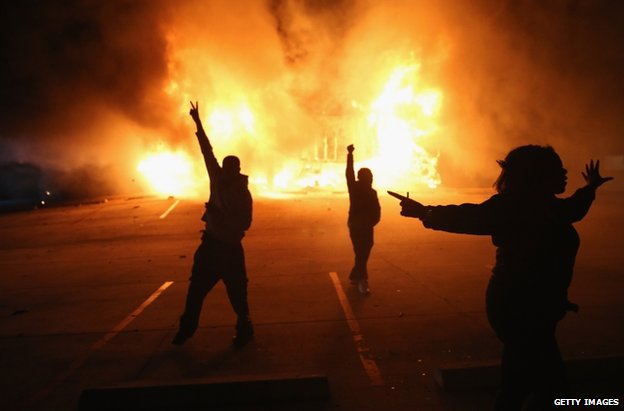 Did you ever play Red-Light, Green-Light as a kid? A row of kids line up and someone else calls out orders. If he said, "Green light," you could moved, but if he said, "Red light," you had to stop instantly or you'd be out. Now the point was to cross a certain finish line, so … END_OF_DOCUMENT_TOKEN_TO_BE_REPLACED

I'm a guy, so naturally I know all about childbirth. You waddle around nine months, get good parking spaces, people treat you nice, then you go to the hospital, hold your breath and push,  and pow! Tax deduction. Simple, right? WRONG! Men, we have been lied to. It turns out, childbirth is really, really unpleasant. … END_OF_DOCUMENT_TOKEN_TO_BE_REPLACED

Being in a Disney movie is exhausting! You have to fight evil witches, wonder whether your children are alive or not, suffer a slow but steady economical decline at the hands of hyenas. You know, everyday problems. But good always triumphs in the end. The heroes get what they were searching for, the villain is … END_OF_DOCUMENT_TOKEN_TO_BE_REPLACED

This is the finale in a series. As my life changes, I have less time for video games, and while this may seem like a childish thing to leave behind for many, this series is about what true pieces of art video games can be, and how they've impacted me.  PREVIOUS POSTS: Number 10, Number … END_OF_DOCUMENT_TOKEN_TO_BE_REPLACED