Whatever medium we create–music, movies, books, Sunday-morning interpretive dance (yes, that’s a thing), all Christian artists agree that their work must glorify God.

But what does that mean?

I asked that of my old pastor, a singer and songwriter (ever heard of PCD? He was the C). I asked if being a Christian meant you had to create evangelical art and he told me that only artists have to ask that question.

After all, how does the guy who refills the Coke machines do so in a way that evangelizes? Slap a Jesus-loves-you sticker on every can? Does the Christian plumber have to witness with every flush? Of course not. Neither do artists.

But that still doesn’t answer the question. If it’s not just about evangelism (although it’s certainly good to do so), how does a Christian artist glorify God?

Perhaps the simplest answer is found in Colossians 3:17: “And whatever you do, in word or deed, do everything in the name of the Lord Jesus, giving thanks to God the Father through him.” (ESV)

Too vague? Let me narrow it down a little. 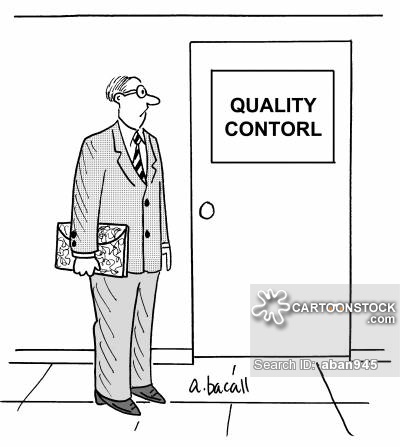 Christians are told to love God with all our heart, mind, soul, and strength (Luke 10:27a among others). This means there’s no half-assing anything. Not only will it make you a poorer creator, but it won’t glorify God.

I’ve rambled in the past that just spitting out a book or song and slapping “Jesus” on it isn’t enough. Are you a good singer, writer, or artist in general?

Note: I didn’t ask if you were a phenomenal or renowned artist. Have you practiced your craft? Do you know the ins and outs of lyrics, words, shot composition, or whatever else?

And if not, are you determined to learn?

An artist who refuses to grow and learn is one who doesn’t want to do the hard work. Only one in a million people is born with supernatural artistic powers, and even they had to put in the hours of actually creating something. Christians cannot take the easy way out, not if they’re loving God with all they have.

We don’t always have the materials, money, or education we need, but the point is to do the absolute best with what we have.

Continuing on the train of quality, consider this: if I wanted to write a Christian Fiction bestseller, it would be super easy.

I’d just write about how Madeline left the big city after her boyfriend or husband left her, and returned to her small-town home with a child named after a Bible character or a dog named Rusty. Back in God’s country, she reunites with handsome, good-old-boy Randy, who’s still living in the small town and who’s still single. But can her broken heart ever learn to trust again?

The money prints itself.

“Now Mike! You’re being awfully cynical about a beloved genre.” But that’s the point. If I wrote that book, it would be mean-spirited and exploitative. I’d be cashing in on a genre I hate just because I can. It would disrespect my audience and treat them like money machines, not people, and Jesus said you can’t serve both God and money (Matthew 6:24).

Now if Jane Doe, who loves home-town romances about healing hearts, wrote that book, it would be honest. She would give her audience a book out of the goodness of her heart, her personal taste, and her talent. And she may make money, but she isn’t serving money. She’s serving God with the abilities and passions he gave her.

But if she turned and tried to write a sci-fi book to cash in on the Star Wars popularity, she’d be a fake who only sees her audience as consumers, not people.

It’s about that dreaded word “Sellout.” A sellout does what is lucrative first and what’s good second. They may not be terrible products, but there’s a cynicism to them. Like the creator thinks we’re idiots, and is preying on our idiocy to make cash.

I hope you make oodles and gobs of money with your art, but only because of quality, marketing, and God. Not cheap tricks.

Christians don’t prey on people. They may cater to a market, but they don’t exploit. And remember Jesus’s second commandment: “Love your neighbor as yourself.” (Luke 10:27b) 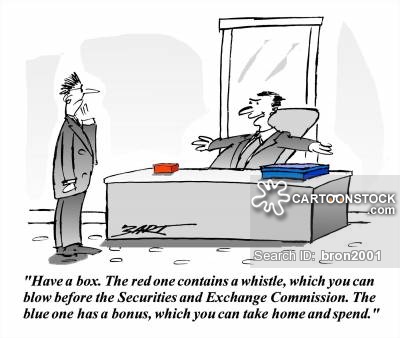 The trouble with the aforementioned sellout is that he has no integrity. Screw art, screw fans, screw God, it’s all about that money (or fame or power or whatever). He once believed in something, then buckled when he saw an easier way.

For example, rapper Nicki Minaj came under some fire when she revealed that her previous allusions to bisexuality were only a ploy to get fans. Some bisexuals felt cheated by this, like their true lives were being milked by a fake to get notoriety.

But integrity is a must-have for Christians, and thus Christian artists. Integrity means being whole and upright. You’re not two-faced and you don’t bend against your beliefs.

Integrity goes beyond the obvious. Sure, if a Christian gets up and says, “There is no God,’ they’re hardly a Christian. But the Devil is not so brash. Temptation comes in other forms, even legitimate ones.

Sometimes, creators receive money on Patreon, GoFundMe, or other crowdfunding sites, promising to deliver something. But suppose a bill needs to be paid. Can the creator draw from that fund to pay it? It depends. If the money goes to support an artist in general, then bills a part of the artist’s life. If the money is to support a specific product, then the author’s personal gas bill probably doesn’t count.

Integrity and faith make the money go where it was promised to go and relies on God to cover everything else, as he promised in Matthew 6.

Integrity keeps the Christian filmmaker from rushing a movie to make a quick buck. Integrity makes the Christian singer spend his earnings well instead of blowing them on self-aggrandizing status symbols. Integrity tells the Christian painter that they shouldn’t dawdle, but try to meet the deadline they promised.

Integrity brought Jesus to the cross, when backpeddling would have been easier.

You art an artist. You have skill and ability. Perhaps you’ve created something wonderful and reaped the benefits of it. Congrats and well done, good and faithful servant.

But never, ever forget where it all came from. Remember the end of that Colosseans verse: giving thanks to God the Father.

Who created you? Who gave you that talent? Who guided you to the education and training you may have needed? Who called you to be an artist, putting a desire in your heart? Who set you at the right time in the right place?

Never fall into the trap that you are a self-made person, not if you’re a Christian. God works in the foreground and the background alike. You may not make “Christian art,” but you are a Christian artist. If someone praises your ability to create Warhammer 40k figurines, give honor to God, even if it’s just a thank-you prayer.

Once again, I’m not saying you have to squash yourself and say, “Oh, I’m actually a terrible filmmaker. I’m a dunce and a dope. God used me like a puppet on strings to make this movie, so thank him, not me. I’m nothing.”

Lies. God made you something. It’s not a sin to have glory; it’s only a sin to forget where that glory came from. “Every good and perfect gift comes from above…” (James 1:17a).

Whether in public or private, giving glory to God is the most important attribute of the Christian artist. Genres, mediums, those things fluctuate. But a Christian must always remember God is their source. He’s the one who demands and provides honesty, respect, and integrity, plus a whole host of other attributes that could fill a book.

Long story short? Being a Christian artist is only partly about the things you create, and far more about the person who creates them.

One thought on “How Does a Christian Artist Glorify God?”