We’ve all got ’em. From black-and-white classics like Miracle on 34th Street to it’s-set-on-Christmas-so-yes-it’s-a-Christmas-movie Die Hard, each of us has at least two or three Christmas specials we can’t do without each year.

So I’ll keep this blog post short because I want to hear your answers more than mine: what are the Christmas specials you absolutely MUST watch every year? List as many as you like in the comments.

Don’t be bashful. If you like the Star Wars Holiday Special, you’re just as welcome to voice your opinions as the cool kids, and folks, let’s be friendly in the comments.

I only have one request: tell us why you love those specials.

To get us started, here are mine:

It’s just not Christmas without a jazzy piano on a muffled, scratchy soundtrack while two giant-headed boys search for a Christmas tree using recycled animation and zero sense of depth.

Charles Schultz’s 1965 (holy crap) classic is pretty wobbly in my grown-up’s mind (Charlie Brown tells Lucy he’s depressed but we cut to a gag about phobias because it was in the comics), but it’s still a charming, endearing, and cute tale about a gloomy boy trying to fight commercialism.

2. How the Grinch Stole Christmas

The rhymes, the song, the grin that defies the limits of animated cheeks. It’s a simple, touching, and cleverly-worded tale that never, ever gets old.

3. Some version of A Christmas Carol 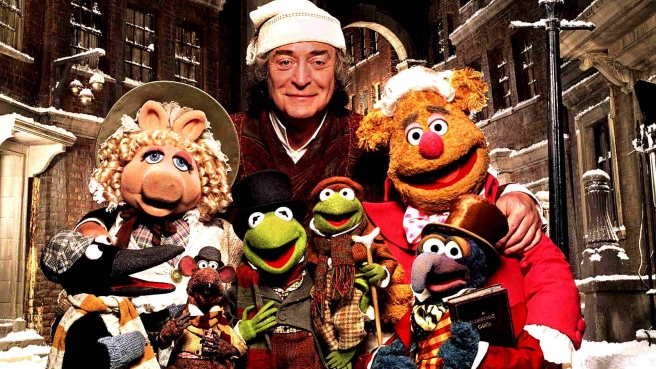 Usually, it’s the Muppet version, but I’ve seen it so often, I’m finally getting tired of it. Fortunately, I also have the faithful-yet-terrifying Jim Carrey mo-cap version, and my library could furnish the TV special starring Patrick Freaking Stewart.

It’s an ageless tale of bitterness and redemption that’s hard to get wrong, and there are a thousand adapters who got it right. Even Batman got in on that in Batman Noel! So whatever your fancy, there’s a version for you. 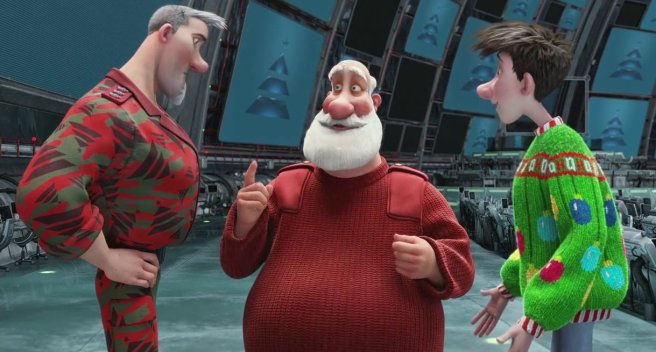 It’s truly stunning that a movie could come out in 2011 and still do something new, fun, and charming, and take its place among the ranks of the ancient classics.

Aardman pulls out its best production in a story about how Santa can stay Santa in the 21st century. Its modern take is ingenious, hilarious, and bursting at the seams with heart, not to mention some great performances from James McAvoy, Hugh Laurie, Bill Nighy, and others.

For me, Christmas is more than just family fun; it’s a time to reflect on what’s truly important, and no film does that better than Frank Capra’s black-and-white masterpiece.

This one is the most personal. I’ve walked in George Bailey’s shoes, wondering why good things happen to everybody except me, why I’m doomed to poverty and obscurity, and whether my existence is actually worth it. This film reminds me I can’t see the whole picture, and that life is better spent than lived.

And now it’s your turn.

Go on and tell me, what Christmas specials do you watch every year without fail? And why? I look forward to reading your entries.

10 thoughts on “What Christmas Specials Do you HAVE to Watch Every Year?”